Vegas striker Pacioretti to miss several weeks due to injury 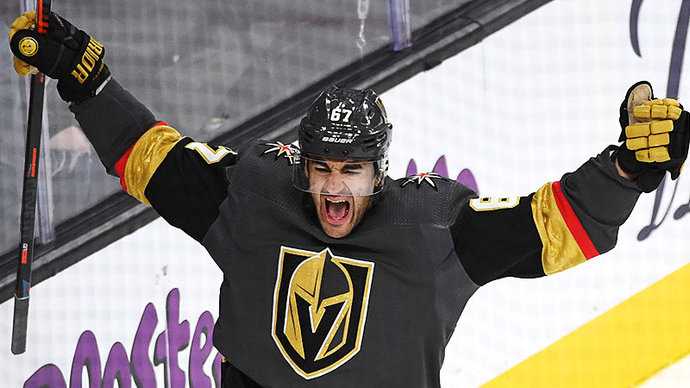 Recall that the forward was injured in the NHL regular season match against Los Angeles (2: 6) after blocking the opponent's throw.

– The throw looked safe, but the blockage resulted in minor damage. Hopefully he will be able to return to the ice soon, ”Vegas head coach Peter DeBoor said.