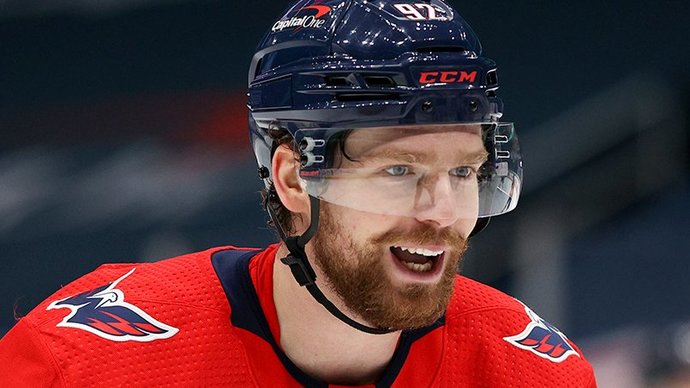 The head coach of the Washington Capitals, Peter Laviolette, spoke about the emotional state of Yevgeny Kuznetsov.

– Eugene and I spoke as frankly as possible. He looks very athletic, healthy and ready to play. Judging by the dialogue that we had, his psyche is now in good condition. We will count on him. He will definitely have the opportunity to gain a foothold and show what he is capable of. He has already proven that he is a high-class player, capable of deciding the outcome of matches, and we will expect that from him, – said Laviolette.