Barcelona: Barça goes to war for this former Ligue 1! 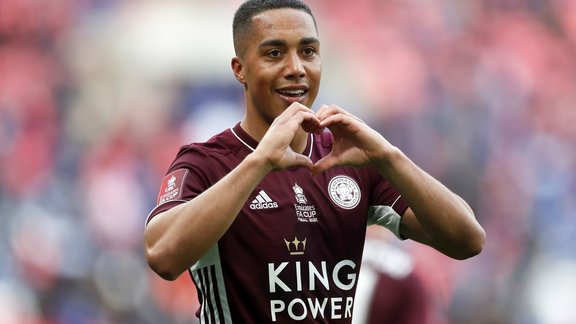 FC Barcelona would think of trying a blow with Youri Tielemans. However, the former AS Monaco player would also be in Real Madrid’s sights and that would only be the tip of the iceberg…

After the forced departures of Lionel Messi and ‘Antoine Griezmann in particular, FC Barcelona needing to rebuild their financial health, however, the club should not shrink in the upcoming transfer sessions. Moreover, from the winter transfer window, the Catalan institution could invest up to € 60 million according to Oriol Domènech . The journalist recently told Tv3 that Dani Olmo would be Joan Laporta priority for the January transfer window. The president of FC Barcelona would also pinch for Youri Tielemans who told Sky Sports that he didn’t want to keep “as many options open as possible”. FC Barcelona could therefore be one, but not the only one.

Tielemans should cause a battle royale!

According to information from 90min, FC Barcelona should first come face to face with their eternal rival Real < strong> Madrid who in addition to Paul Pogba , would also think of Youri Tielemans . However, by the opening of the winter transfer window, it would be quite possible that other contenders would be active behind the scenes for the Leicester City midfielder who has still not responded to the proposal. extension of his current contract until June 2023. A battle royal could take place for the former player of AS Monaco.