Tuchel is back to the wall for this Leonardo track! 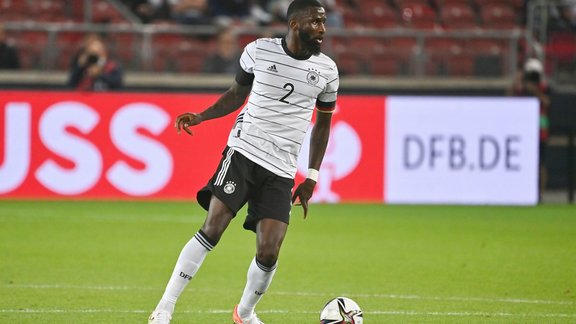 While Thomas Tuchel is said to be keen to retain PSG-courted Antonio Rüdiger, the Chelsea manager would be forced to double his defender’s current salary in order for him to agree to extend his contract with the Blues.

Like the Franck Kessié and Paul Pogba files on which Leonardo would seem to keep a close eye on the sidelines of the next summer transfer window, the sporting director of PSG would continue its drive to recruit players free of any contract. And in addition to the midfielders of Milan AC and Manchester United , the Parisian management would broaden its range of possibilities. at zero cost with Antonio Rüdiger . Unbeatable since the appointment of Thomas Tuchel to Chelsea , the Germany international has entered the final year of his contract with the Blues. However, the Chelsea coach would not expect to let Rüdiger go.

This is notably the trend drawn by the media recently. Fabrizio Romano revealed on Tuesday that discussions between Chelsea management and the Rüdiger clan would be going well and would revolve around the length of his potential future contract. But this would not be the only point of negotiation between the two parties. According to Christian Falk , journalist for Sport BILD, Chelsea should agree to offer him double his annual salary, which would amount to € 5.5m, for the German to sign his new lease. The PSG is warned, time is running out for Antonio Rüdiger .