Captain of “St. Louis”: “It seemed to me that Tarasenko wants to stay in the team” 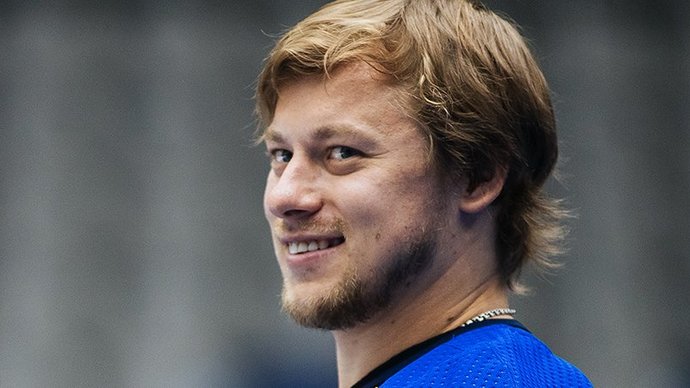 “We're getting ready to win games, and he takes part in it like any other hockey player,” said O'Reilly. – We had a short conversation with Vladi. He is on the team and, as it seemed to me, wants to be here. Yes, he asked for an exchange, it was. I think we are stronger with him, we have an excellent composition depth. No hard feelings, ”O'Reilly said.