Elias Pettersson: “I'm glad that Podkolzin scored the first goal in the NHL” 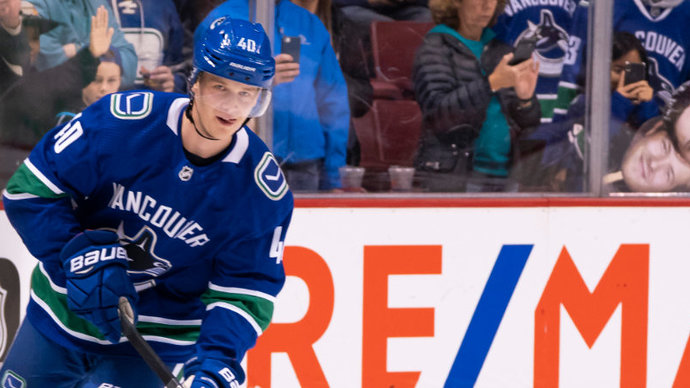 Vancouver striker Elias Pettersson commented on the victory over Philadelphia in the NHL regular season, and also noted the performance of Russian Vasily Podkolzin.

Recall that the Russian athlete scored 2 (1 + 1) points, and also became the author of the winning shootout.

– I'm very happy for him. The first puck is always remembered. He works very hard and tries to always be of service to the team. It's great to have such a player on the team, – said Pettersson.

In the next match, Philadelphia will host Seattle on October 19, Vancouver will play away against Detroit two days earlier.