Ivan Provorov: “The game showed that we have character” 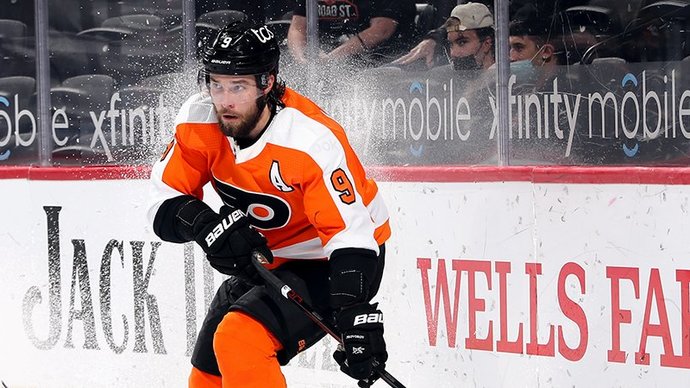 Philadelphia defender Ivan Provorov commented on the defeat to Vancouver in the shootout in the NHL regular season.

The Russian became the author of the assist.

– We started the first period well and showed bad hockey in the second. The game was equal and we were defeated in shootouts, but showed that we have character. A large number of unsuccessful rebounds happened today, ”Provorov said.

In the next match, Philadelphia will host Seattle on October 19, Vancouver will play away against Detroit two days earlier.