Leila Fernandez: “I showed patience and won a victory” 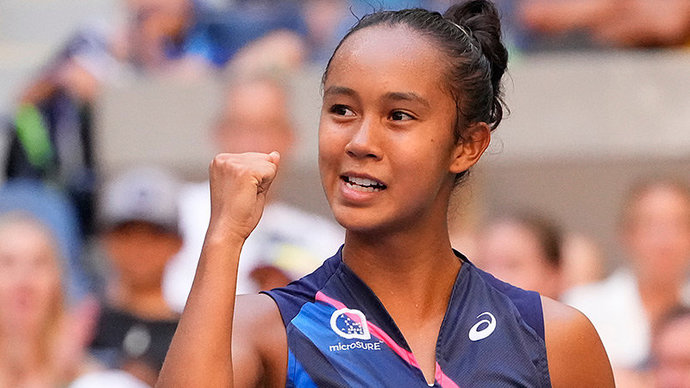 Canadian Leyla Fernandez commented on the victory over Belarusian Arina Sobolenko in the semifinal match of the US Open.

– We had a good match. In the second set, I made a lot of mistakes, but I was able to pull myself together at the key moment of the game and won. Sobolenko started the match incredibly well and I had to rebuild during the game. I am proud of the way I played this match. My mental toughness is a huge plus for me, ”Fernandez said.

The Canadian will play against the representative of Great Britain Emma Radukanu in the final of the tournament on September 11th.