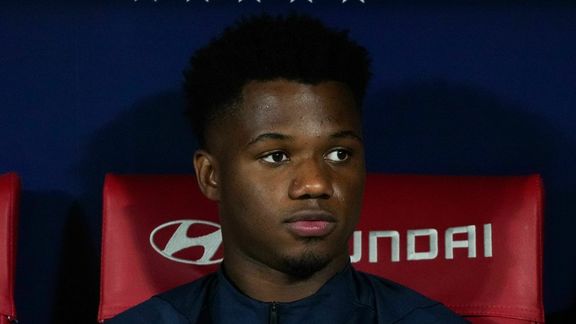 To believe the Spanish press, the agent of Ansu Fati would have found a total agreement with FC Barcelona. Information confirmed by a member of the Catalan club.

After announcing the extension of Pedri , FC Barcelona would have completed another file. According to Sport information, Ansu Fati will extend his contract with his training club. The two sides managed to reach full agreement. The Spain striker is set to extend his lease until 2027 and see his release clause reach € 1 billion. FC Barcelona hope to formalize this signing before the league meeting against Real Madrid this Sunday.

Contacted by Sport, a member of FC Barcelona confirmed the upcoming extension of Ansu Fati and acknowledged that the club had met certain requirements of Jorge Mendes, the player's agent. “We had to accept certain conditions, but it is a fair and good contract for the club and the player, who will receive what he deserves given his career and his future” he confided in remarks reported by the Spanish daily.