Mercato | Mercato – PSG: The terrible confession of the Laporta clan on the Messi soap opera! 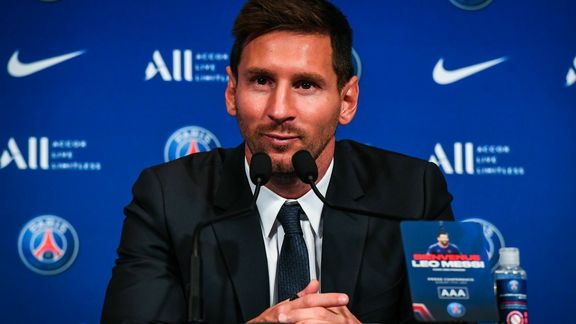 Backer of Joan Laporta and close to the president of FC Barcelona, ​​José Elias returned to the departure of Lionel Messi. For him, the club should have sold him during the summer of 2020 in order to recover the money.

A year after sending a burofax to its leaders to formalize his desires to leave, Lionel Messi has finally left FC Barcelona , but reluctantly. At the end of his contract with the Catalan club, the Argentina forward failed to extend his lease and was forced to leave the Blaugrana side. After bidding farewell to FC Barcelona during a moving press conference, Messi headed to PSG in order to sign his contract and open a new page in his career.

“We found ourselves without Messi and without money”

Close to Joan Laporta, José Elias returned to the soap opera Lionel Messi. Even if he regrets his departure, the owner of the energy group Audax Renovables believes that FC Barcelona should have sold it during the summer of 2020 in order to recover cash. “The right decision was taken by not renewing Leo Messi. As a Culé it hurt me, but I think the right decision was made. I think we should have sold it a year ago and made some money. We ended up without Messi and without money, that was insane, ”he said in an interview with Ser Catalunya.