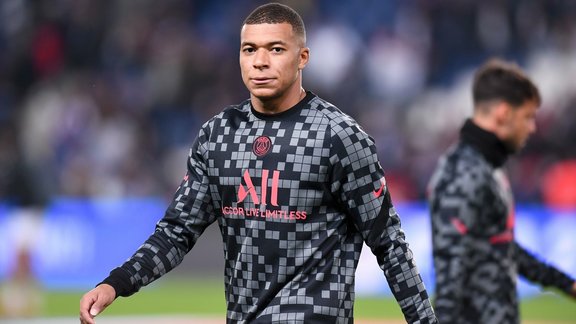 While Kylian Mbappé has been playing at PSG for more than four years, Josep Maria Bartomeu says that FC Barcelona could have recruited him a few years ago.

After having completed his classes at AS Monaco , club with which he was crowned French champion in 2016/2017, Kylian Mbappé joined Paris Saint-Germain in August 2017. And despite his desire to leave this summer at Real Madrid , the 22-year-old striker is still playing in Paris, honoring his last year of contract. But the story could have been very different if we are to believe the words of Josep Maria Bartomeu , the former president of FC Barcelona who resigned from his post. in the fall of 2020.

“His signature was on the table”

In an interview with Esport3, Josep Maria Bartomeu affirmed that FC Barcelona had considered recruiting Kylian Mbappé in 2017, before finally betting on Ousmane Dembélé . “His signature was on the table, but the coaches preferred Dembélé because they wanted a player to rule the game out,” said the former Barça manager.