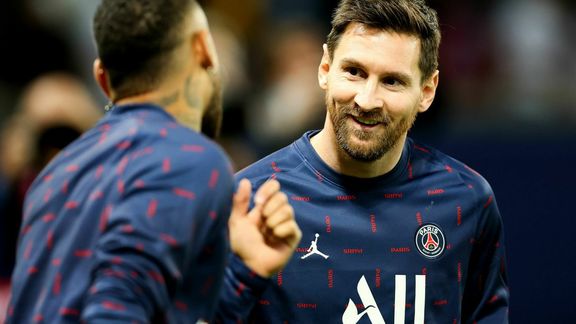 Free from any contract this summer, Lionel Messi finally opted for PSG in order to continue his career. A choice that the Argentinian returned.

In Barcelona, ​​Joan Laporta had prioritized the extension of Lionel Messi . President Blaugrana had managed to strike a deal with the Argentinean, but it was ultimately unsuccessful. Stuck in a major financial crisis, Barca did not have the money to offer the new contract to Messi, who then found himself free to sign up where he wanted. Having different options, La Pulga then signed up with PSG , signing a two-year contract, with an optional third year.

“One of the main reasons”

Today, Lionel Messi is therefore a PSG player. And during an interview with Sport on Monday, the Argentinian justified his decision to join the French capital, stressing in particular the importance of the Champions League: “PSG among the favorites for the Champions League ? Yes. When I came here, that was one of the main reasons. When I made the decision to come to PSG, that was one of the reasons because the club has a large squad “.