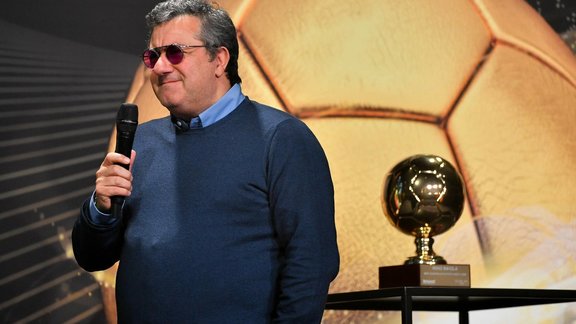 Mino Raiola, who already has several players at Paris Saint-Germain, may well unlock a huge blow for Leonardo.

Arriving in 2019, Theo Hernandez exploded at AC Milan , quickly becoming a Serie A star and one of the best left-backs from Europe. This did not escape the notice of Didier Deschamps, who decided to call him in France team , but it is also the case of Leonardo ! The latter would be determined to attract him to Paris Saint-Germain, where he could also find Achraf Hakimi, which he has known well in the past at Real Madrid. The PSG would not be alone at the time, however, since in Italy one also evokes a pronounced interest of the Premier League.

The main danger, however, remains AC Milan , who absolutely want to keep the French international. A surprised guest, however, could call everything into question. According to Sport Mediaset information, Mino Raiola would like to recover Theo Hernandez, whose agent is currently Manuel Garcia Quilon . While the latter seems to be pushing for the left side to stay in Milan, a collaboration with Raiola could instead lead to a transfer. We must not forget that several players from his team are at Paris Saint-Germain and that this summer, he concluded several deals with Leonardo.