Mikhail Youzhny: “I am sure that Medvedev will continue to progress” 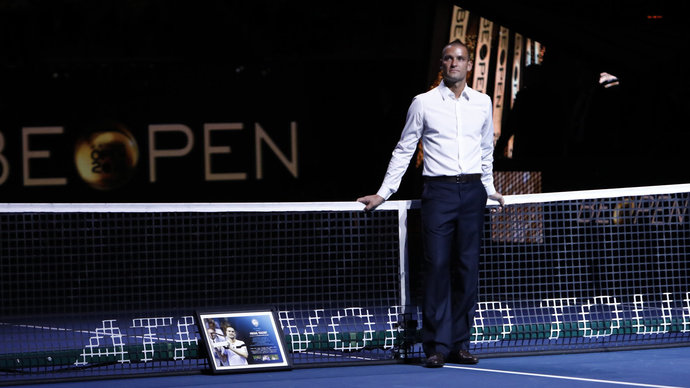 – Daniil played very well, played incredibly on the back line, consistently served the first ball. Novak has been under pressure for a long time. There was a lot at stake for him. I would say that Medvedev did not allow Djokovic to cope with this pressure, to turn the tide of the match, as he did throughout the tournament.

For several years he has been one of the best tennis players in the world, for a long time in the supertop category. Winning the US Open is the icing on the cake. I think that he will continue to progress, and we will see more than one victory of the Russian at the Grand Slam tournaments, – said Yuzhny.