Ovechkin compared himself to the Hulk 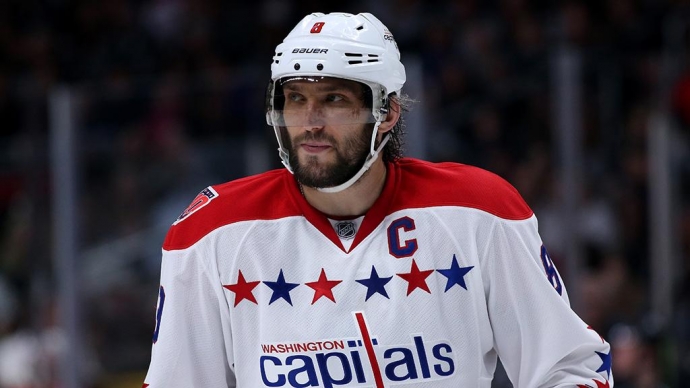 Striker “Washington” Alexander Ovechkin talked about star fever as a child, and also compared himself with the Hulk – a character in Marvel comics.

– Have you had star fever?

– Most likely, I had it at the age of 16. I was then involved in the games of the team of masters. And when I returned from the first Dynamo to Dynamo-2, I behaved like a person who plays with the team, a star player. My parents followed me and noticed it. They gave it a stick. And that's how this star fever ended. I understood that there was nothing good in this, – said the hockey player in an interview with his wife Anastasia Shubskaya for Match TV.

– After what did your figure appear in Madame Tussauds in Washington?

– It happened in 2009 or 2010. I won a lot of individual prizes back then. Then they took a cast of my hands, legs … All this lasted 40 minutes. I still had a fingal on my face. And so they did everything right with a black eye.

– With which superhero would you compare yourself and why?

– Hulk, because he is strong, big.

The Russian has been playing for Washington since 2005 and won the Stanley Cup with him in the 2017/18 season.