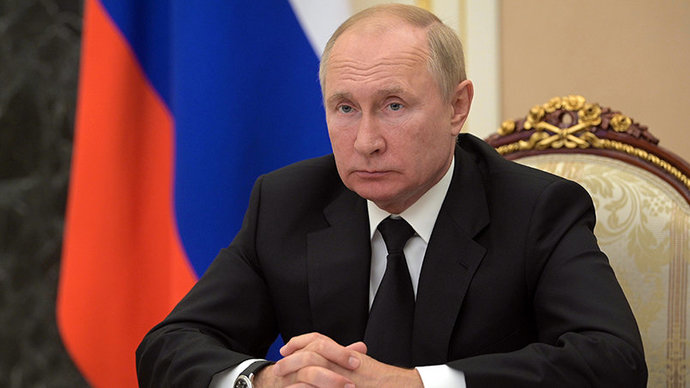 Russian President Vladimir Putin greeted the participants of the “VTB Kremlin Cup” and noted the performance of Russian tennis players in the international arena. This was reported by the Kremlin press service.

– We are justly proud of the achievements of Russian tennis players – winners and prize-winners of the most prestigious international competitions. They performed excellently at last year's final tournament of the Association of Tennis Professionals (ATP), at the Olympic Games in Tokyo, and other prestigious competitions, the message says.

We will remind, earlier the Russian Daniil Medvedev became the winner of the Grand Slam tournament, beating the first racket of the world Serb Novak Djokovic in the final.