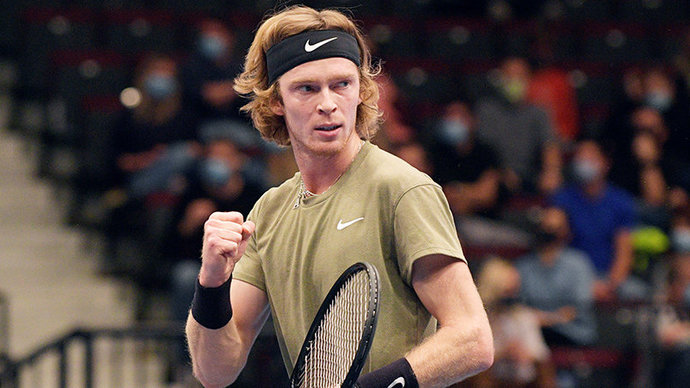 Russian Andrei Rublev spoke about his emotions from getting into the top 5 of the ATP rating after the US Open.

– After the US Open you first hit the top 5. A year ago, when you made it to the top 10, you said that you felt like a guest in the top ten. Are you now comfortable in the group of leaders? Do you feel yourself there?

– Honestly, I somehow did not think about it. Yes, that year, when I just got into the top ten, of course, it seemed like something new. Then the quarantine ended, the rating system changed – and then I got into the top 10, then, of course, I felt out of habit that something was not right. And when now a year has passed and I managed to stay in the top 10, then throughout the year there were more thoughts, probably, whether I was superfluous or, on the contrary, in my place, but more, probably, what needs to be done to stay, so that this level is not lost, so that even if there were some recessions, so that they do not lead to global losses. There were probably more of these thoughts.

– What has changed in your game, in your physical and psychological state over the year?

At the last US Open Rublev reached the third round, where he lost to the American Francis Tiafoe in five sets.