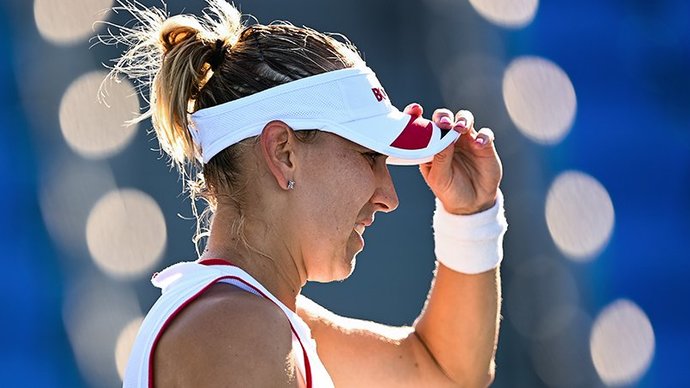 The police opened a criminal case on the theft of medals from the home of Olympic champion in Rio de Janeiro and silver medalist of the Olympic Games in Tokyo in tennis Elena Vesnina.

– A criminal case has been initiated under Art. 158 of the Criminal Code of the Russian Federation (“Theft”), – said in the message of the Main Directorate of the Ministry of Internal Affairs for the Moscow region.

It is noted that the amount of damage has not yet been established. It also turns out how many robbers there were. Operational-search measures and investigative actions are being carried out.