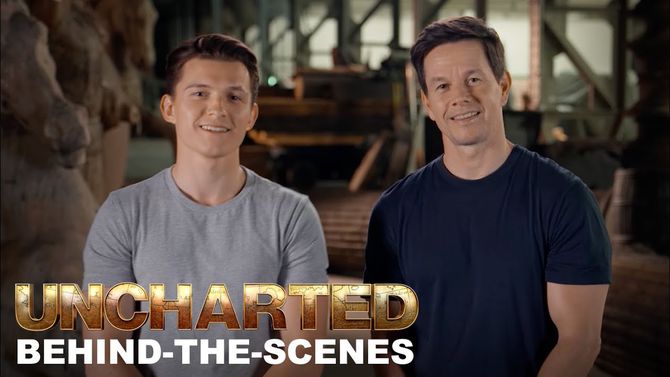 Sony Pictures has unveiled a new trailer for Uncharted: Not On the Cards, an adaptation of the Uncharted series. The video was posted on YouTube.

In the video, the main characters Tom Holland and Mark Wahlberg briefly tell the audience about the film: that the name Uncharted means “uncharted locations”, as well as the characters and the process of filming. Several new scenes can also be seen in the video, including the one where Sally and Nate fight with swords.

The world premiere of Ancharted: Doesn't appear on the cards is scheduled for 18 February. The film will be released in Russia on February 10. Earlier, Sony Pictures presented the first trailer for the tape.