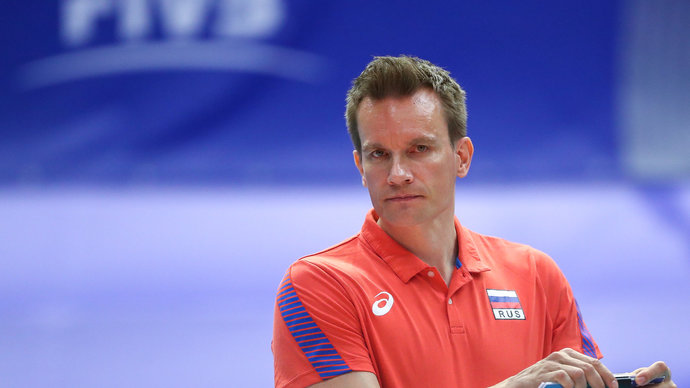 The head coach of the Russian men's national volleyball team Tuomas Sammelvuo commented on the defeat of the national team in the opening match of the group stage of the European Championship against Turkey (1: 3).

– Long tournaments are difficult. And there are usually some dips. France had a hard time getting out of the group in Tokyo. But that doesn't mean the second game will be perfect right away. Tomorrow will be hard. We need to find stability, get used to the new system on the site, – the Finnish specialist believes. – But what to do now? Go home? We have no such options.

Adults have gathered in the team. And everyone should clearly understand why we are here now. The European Championship is a very cool tournament. It's good that we have such a serious rival ahead of us – the Netherlands. Against this, you don't need to look for sports anger once again, ”Sammelvuo said.

In the next match, the Russians will play against the Netherlands on 4 September.