Warcraft author reveals how Jaina was accused of pedophilia 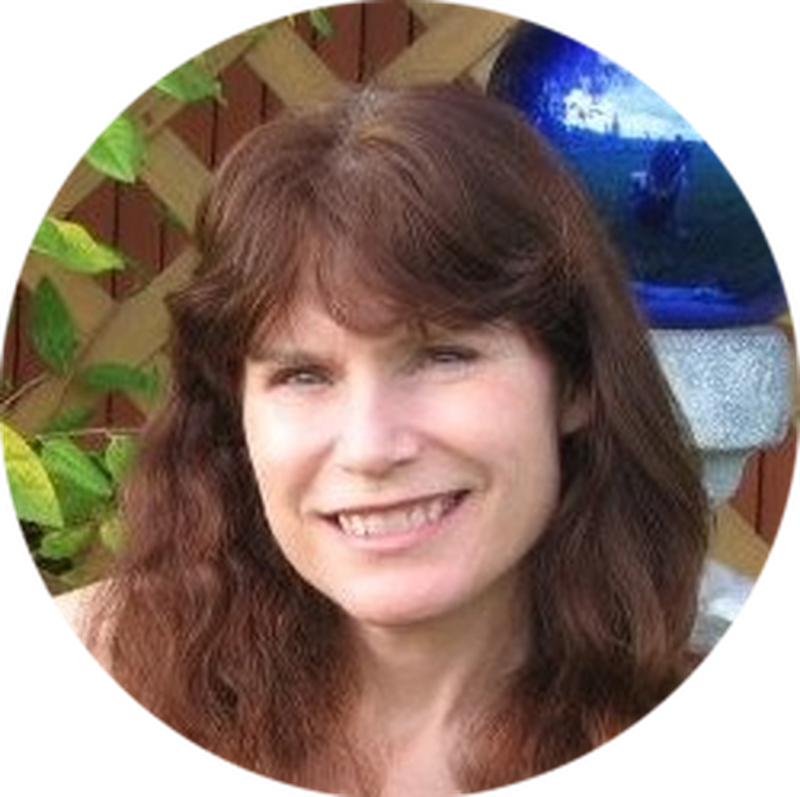 Writer Christie Golden commented on the recent renaming of the “Twin Concubines” boss from World of Warcraft: Shadowlands to “Empyrean Twin” due to the incorrect original name. On Twitter, she suggested the change was due to misinterpretation of the words by fans. She also recalled a similar situation where the players mistakenly accused Jaina (Proudmoore) of pedophilia.

“There seems to be confusion between 'consort' and 'concubine'. It was reminiscent of the time when people accused Jaina of pedophilia because she gave Anduin [who was about 15 years old at the time of the event – approx. ed.] stone return to his living room. The living room is the room where guests are received. I think the fans mistook her for a boudoir. “

The name changes were discovered by users on the World of Warcraft: Shadowlands test servers. In addition to the Twin Concubines boss, the developers renamed the Big Love Rocket mount to X-45 Heartbreaker.

Previously, the authors decided to remove “inappropriate references” from World of Warcraft. The reason for this decision was the scandal due to discrimination against women in the company.